The Festival of Globe (FOG) event, one of the prominent cultural events in the bay area, CA recently took place in Silicon Valley from August 7- 16, 2015, with over 10,500 people in attendance. 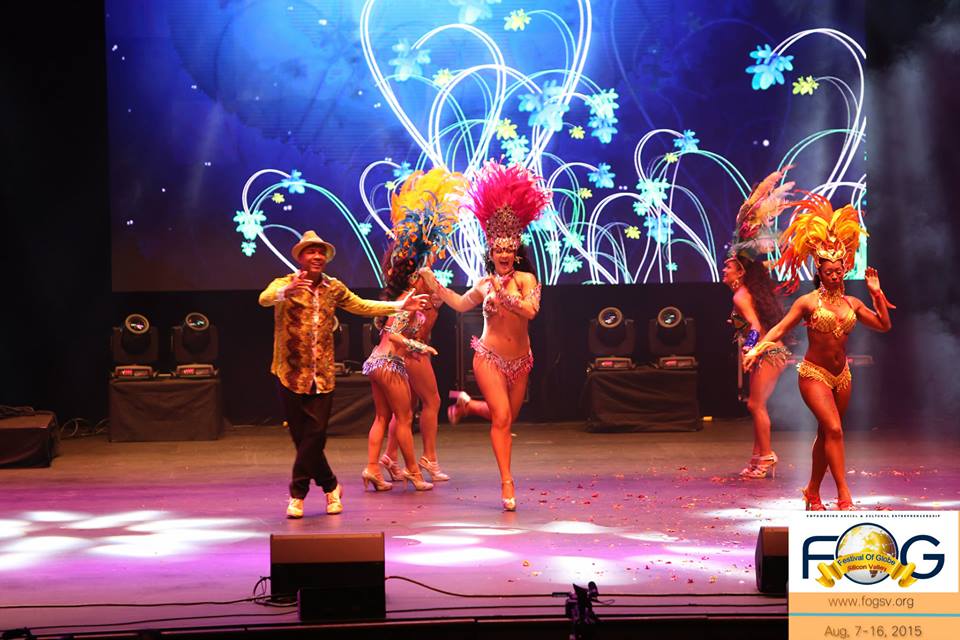 The event included global movie screenings, Red carpet event, Festival of Globe Award night, cultural fair, parade, and much fun and festive activity throughout the duration of the event.

This year, there were celebrities from India, China, Vietnam, Mexico, Iran, Vietnam, and many other countries across the globe. 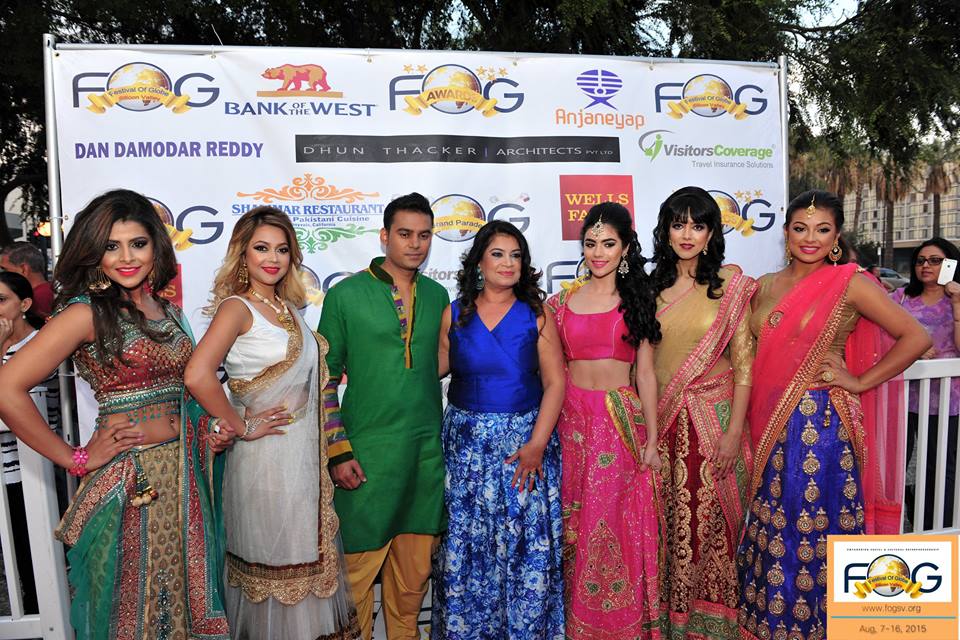 The street fair and parade in Fremont, CA featured art & craft booths, kid’s carnival, health fair and bazaar, with more than 100 dance groups showcasing their talents and competing for the best dance group award in the Bay Area. 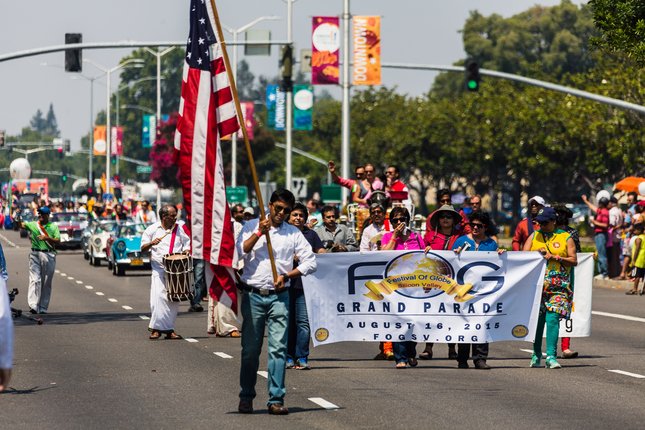 The movie festival featured short films, documentaries, feature films and music videos submitted by independent filmmakers from around the world. 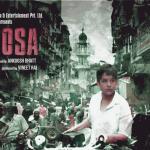 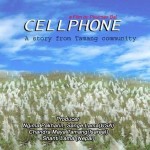 The red carpet event was studded with stars, leading up to the grand FOG award night. 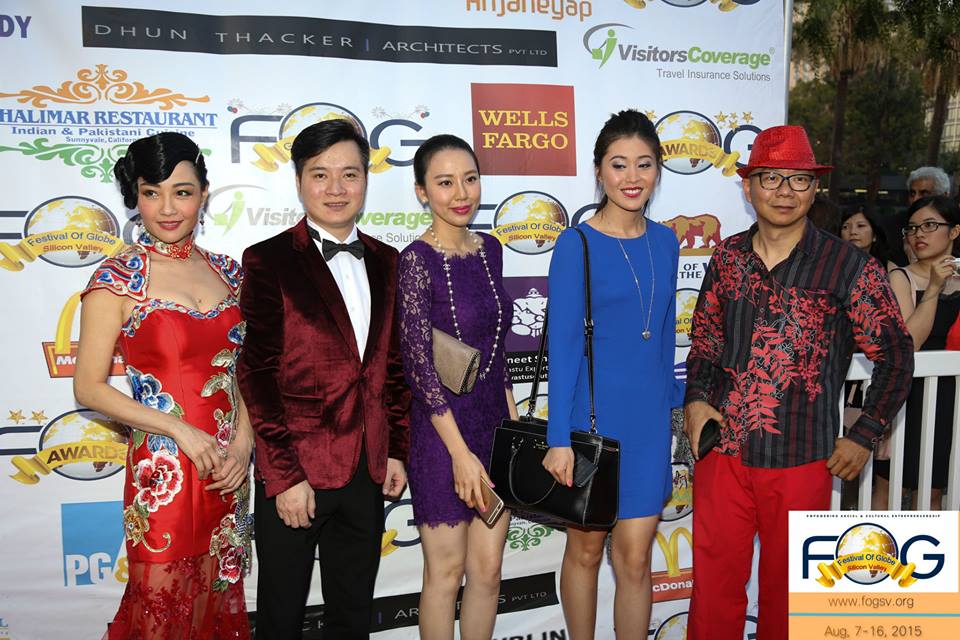 Since social media is such an integral part of any event, social media startup, NewzSocial, was engaged to drive attendance at FOG. Approximately 33 volunteers signed up to become social media advocates and permit ongoing content about the event shared through them, with their connections on social media.

In just over five weeks, NewzSocial created 7,554 posts using 33 volunteers. This generated 14,514 clicks and 7,435 shares/likes/retweets … and the activity keeps coming.

During the event, live tweets and LinkedIn and Facebook posts were the vehicle of communication on social media networks. NewzSocial played a role in this, with the ad-hoc campaigns feature being used to create live tweets with attractive photos.

The NewzSocial product, Social Radar, was also brought into the picture during the conference, for displaying live tweets on a Tweet wall. The Tweet wall also included trending hashtags, top users, and a newsroom with relevant articles.

The NewzSocial team at FOG event posted live tweets with photos and social media content for the entire duration of the event. 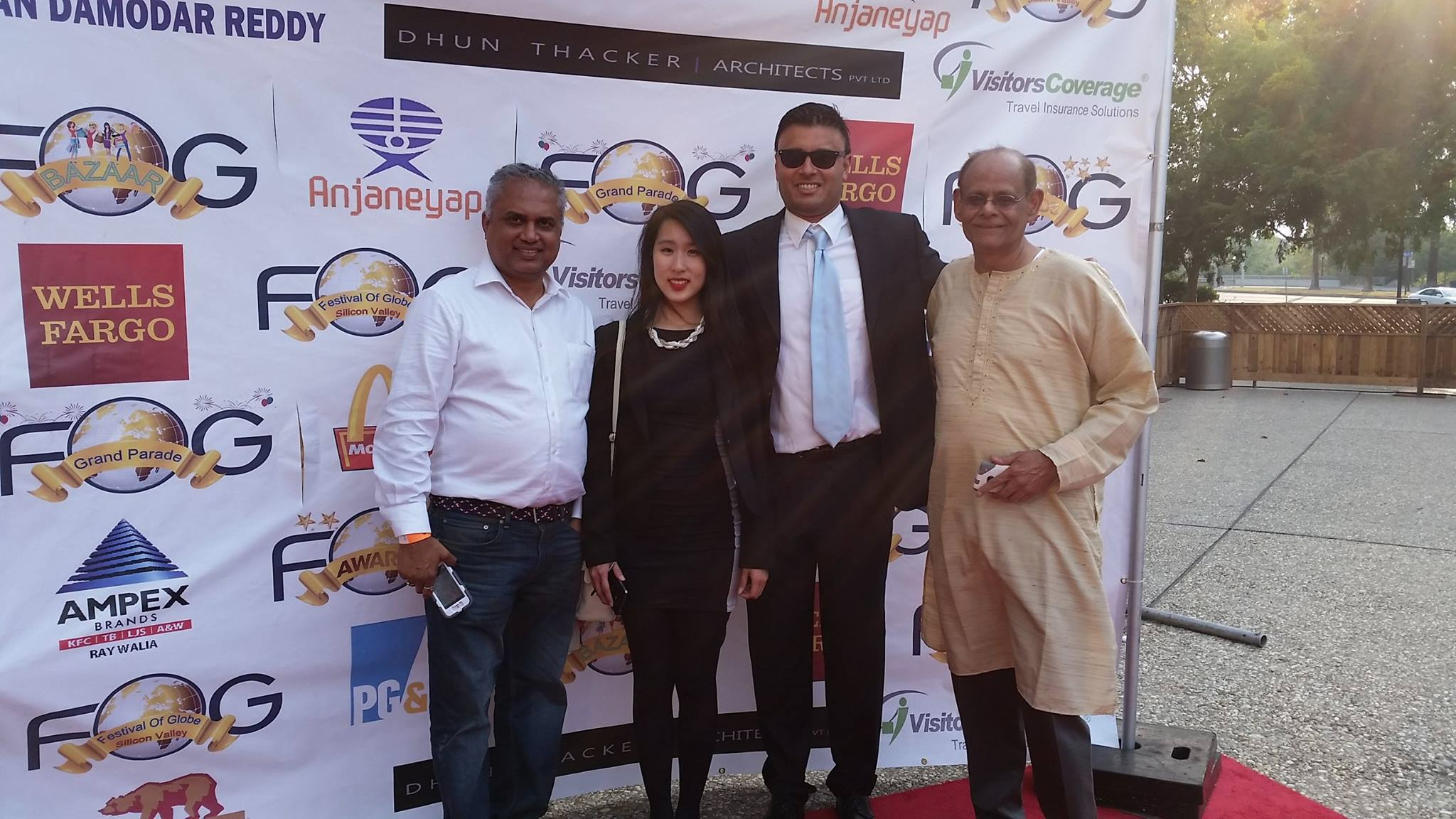 “It was impressive to see how NewzSocial boosted social media engagement for the Festival of Globe event by just adding 33 advocates to their platform. We plan to add many more volunteer advocates for future events”- Neha, FOG’s Program Manager.

“We are committed to use NewzSocial for future events. It is truly a useful platform for social media management”- Jyoti, FOG’s Social Media Manager.