Saturday, 7 May 2016 – Hello there! I am a Singaporean student currently interning in a start-up. I attended a 2-day entrepreneurship conference, TiEcon 2016, and would like to share with everyone my experience and some things I learnt from the conference. 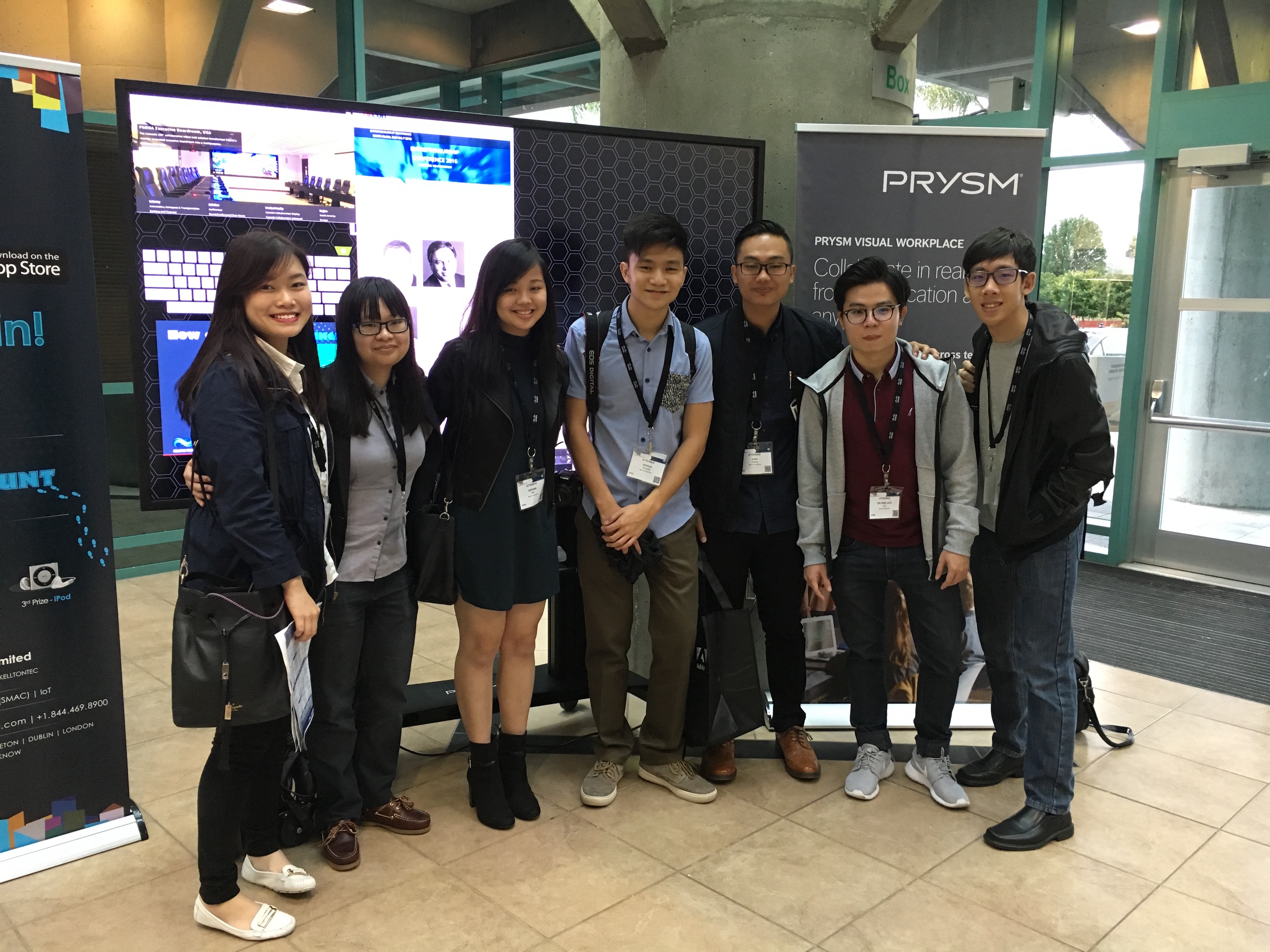 For me, the most memorable session for the day was the sharing done by the President of SanDisk Co., Sanjay Mehrotra. He started the day off by sharing his experiences as one of the key founders of SanDisk Co., with his Vice President, Sumit Sadana, assuming the role of the interviewer.

Throughout this session, Sanjay raised many points that intrigued me, as an intern in Silicon Valley aspiring to be a successful entrepreneur such as himself. These are the three that stood out the most for me.

“The venture capitalist is not always right.”

Sanjay emphasized on this piece of advice by using the example of how SanDisk Co. was rejected funding by a top venture capitalist firm when they first started out in 1988. They were even told by the firm that they should reevaluate their direction as the technology they had in hand was not going to generate enough demand. SanDisk Co. clearly stood by their product and continued on in the direction they believed in, which turned out to be the right choice with their company currently being valued at USD $19 billion.

I learned from him that even though one might require funds for their start-up, taking constructive criticism is alright but they should not stray from the direction they truly believe in just because a venture capitalist does not believe in that idea. Do not let a potential funder dictate the direction your company should be going, make your own decisions.

Sanjay attributed SanDisk Co.’s success to his team members. SanDisk Co. was founded by three members – Sanjay Mehrotra, Eli Harari and Jack Yuan, all of them specialized in different areas and brought different value to the team. Sanjay believes that it was their trust in each other’s expertise that allowed them to work together in bringing SanDisk this far. Sanjay also states that it is important for a company to choose the right team in order to achieve success, where he added that his Vice President, Sumit, was one of the best choices he made.

It does not matter if the team is made up of people from a variety of different specialization, what matters the most is the trust they have for one another and the willingness to work together towards a common goal.

“Do what’s best for your shareholders.”

This was another point that stayed with me from the session. The topic of SanDisk Co.’s recent acquisition by Western Digital came up and Sanjay explained the rationale for accepting the USD $19 billion offer made by Western Digital.

Sanjay accepted the offer as he concluded that it was the best decision for the shareholders. He believed that he had the duty to do what was best for the shareholders even if it meant selling a company he built up from scratch for 28 years. He admitted feeling sentimental and related it to his experience as a father, “it is like sending your children off to college” he said.

Building your business is like bringing up your child, one day you would have to let them go when a better opportunity for them arises.

Sumit ended the session by thanking Sanjay for the wonderful experience Sanjay had provided him in SanDisk Co. and declared that it was the best company he has ever worked in.

The following sessions that took place that day were interesting and insightful as well. I shall leave you with a few interesting points made by different speakers throughout the day that I found rather meaningful.

“Every customer is willing to give you insights if you are willing to listen.”

“Organic and inorganic acquisitions are the key to success.”

“To succeed, you should understand why others failed.”

“Be disruptive in an existing market, not incrementally better.”

Article Name
Day 2 of TiE Conference!
Description
Saturday, 7 May 2016 –</em> Hello there! I am a Singaporean student currently interning in a start-up. I attended a 2-day entrepreneurship conference, TiEcon 2016, and would like to share with everyone my experience and some things I learnt from the conference.
Author
newzsocial
Publisher Name
newzsocial.com
Publisher Logo